Some great insights on what an editor does, By Mandi Bierly, EW.com. 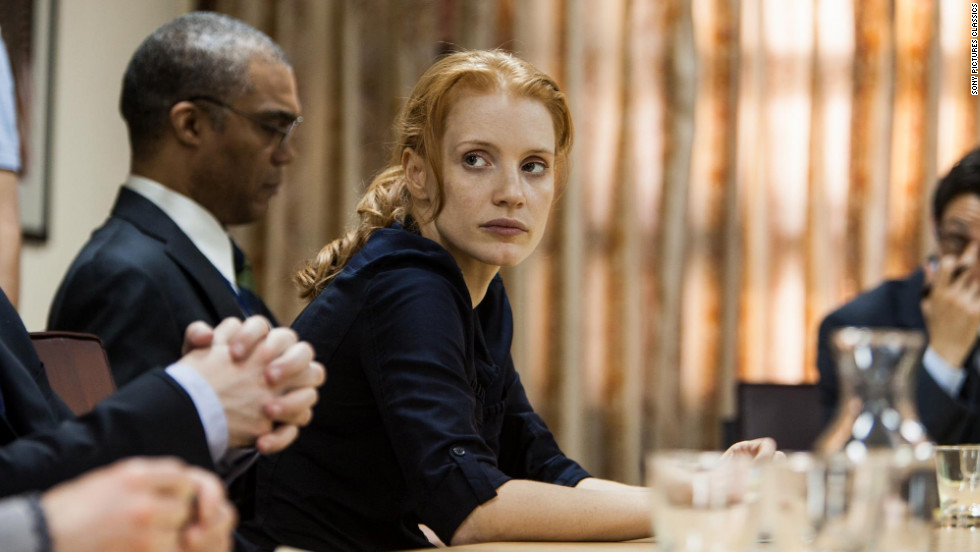 Leading up to Sunday’s Oscars, EW.com will take a closer look at four categories that moviegoers may mistakenly think of as “technical.” First up: Film Editing, with insights from Life of Pi’s Tim Squyres, Silver Linings Playbook’s Jay Cassidy and Crispin Struthers, and Zero Dark Thirty’s Dylan Tichenor and William Goldenberg, the latter of whom also cut Argo, making him one of only a handful of editors in Oscar history to compete with himself.